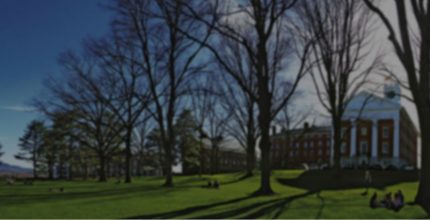 The common stereotype of a college student encapsulates the poor student who is paying for tuition, worrying about student loans, and earning a minimal discretionary income. However, in today’s world, that isn’t entirely accurate. While tuition rates and student loan debt are at an all-time high, the dollar amount that students are contributing to these expenses is at an all-time low. On average, students today only pay for 22% of their tuition, room and board, books, and other school supplies. This percentage is significantly down from the 28% contribution that students were making a decade ago (all numbers from a Crux Research Inc. study done in January-February 2013). Parents contributing money is a big part of this, but financial aid is also at an all-time high. In the past decade, we have seen the percentage of costs covered by financial aid increase from 26% to 33%.

So what, specifically, are college students spending their money on? Well, it’s no surprise that the largest percentage of that money is spent on food, which amounts to about 36%, or $42.1 billion. The full ranking is:

OnCampus Advertising has worked with companies in all of these categories, among others, in the past to help them reach this powerful and ever growing demographic, including McDonalds, Chevrolet, and H&M. OnCampus provides clients with a variety of capabilities that can be utilized at any campus in the United States and at some campuses in Canada. These capabilities include college print newspaper advertising, college online newspaper advertising, IP and mobile targeting to college students, brand ambassadors, postering, flyering, and out-of-home. 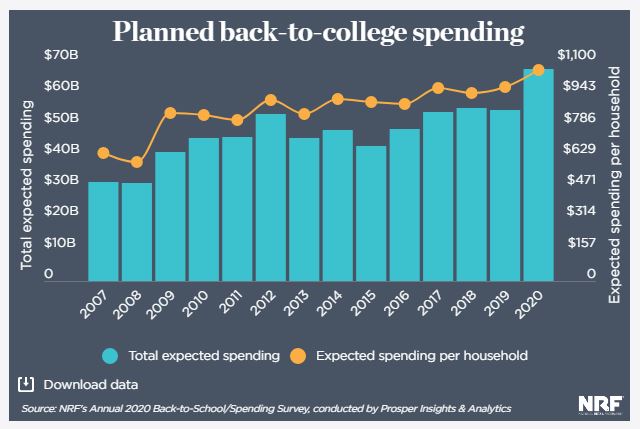 In the era of COVID-19, companies are wondering if now is the time to market to college students? The answer 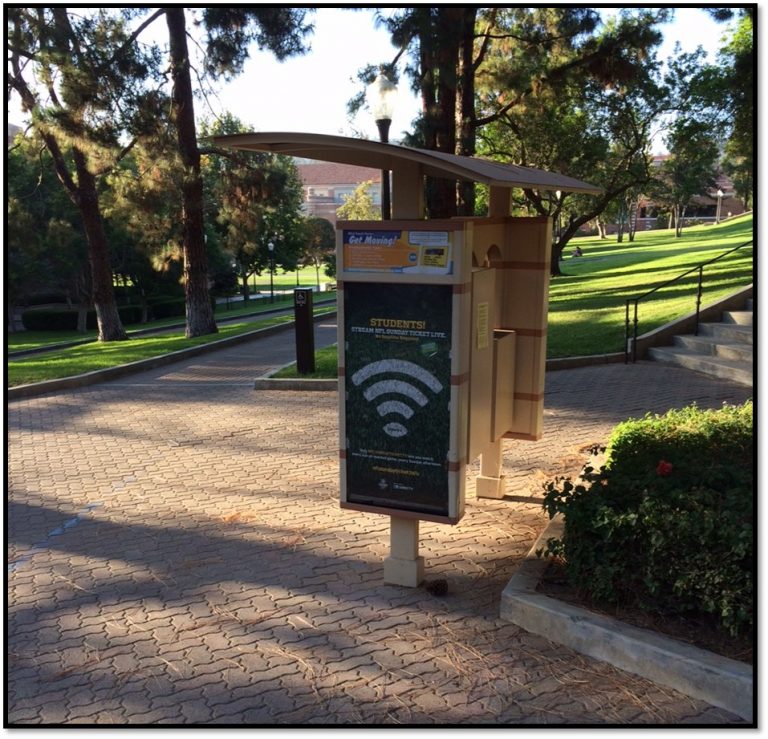 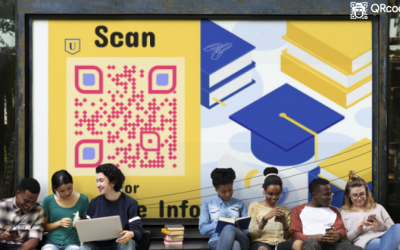 The challenges posed by the Coronavirus changed the way many business interact with consumers. Beyond face masks and social distance 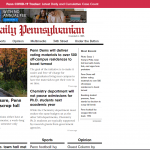 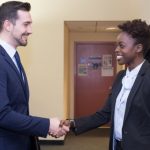 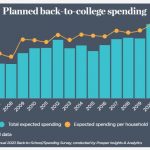 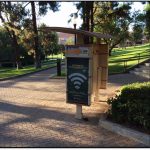 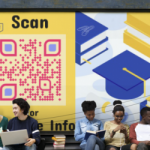 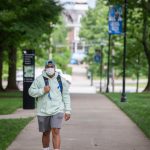