What to Expect from This Year’s Back to School Season 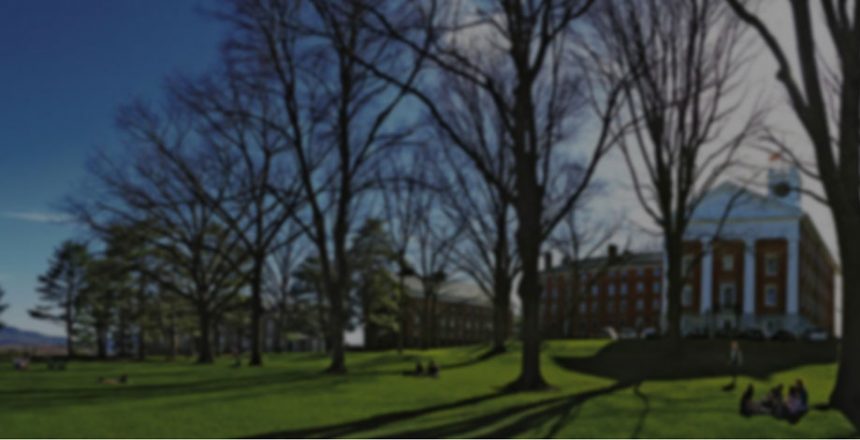 According to the National Retail Federation, by August 9 of last year, back to school shoppers had only completed 50 percent of their shopping, and 20 percent hadn’t even started yet. Although most consumers start their shopping in August, there is still a growing percentage of parents and students who are purchasing early on in the season for large purchases such as new technology or dorm furniture.

How much are consumers spending

According to a MarketingLand survey, almost 40% of parents and students plan to spend the same amount as last year, while 39% plan on spending more. eMarketer is predicting a 2.6 percent growth in back to school retail sales, which is a 1.4% higher growth rate than 2015, though smaller than previous years.

What they are buying 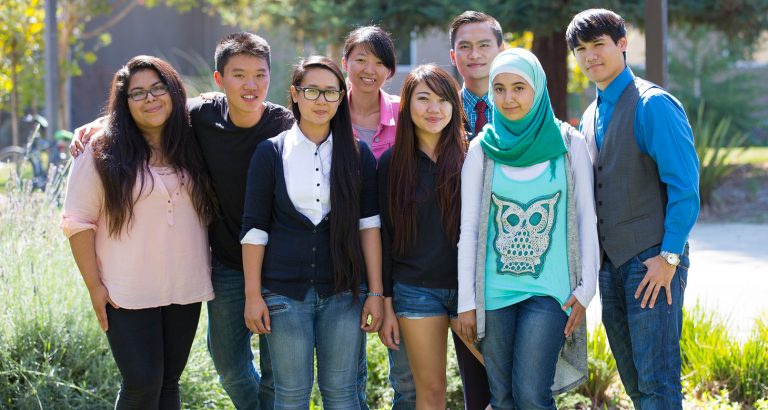 Earlier this year, we discussed the international student market, and how to target it. However, we will reveal some things 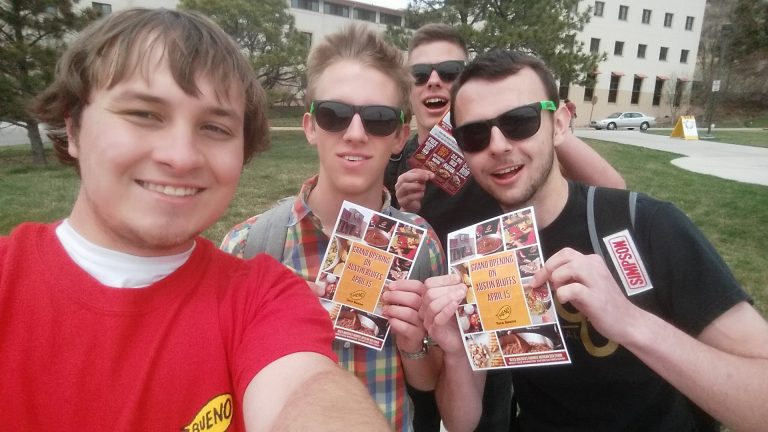 Campuses are the perfect location for promotional flyering due to the high foot traffic and eager population of students. A 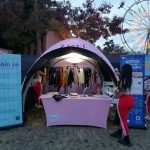 Why Should You Sponsor a College Event? 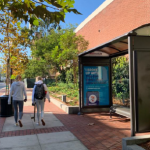 Out of Home Advertising to College Students 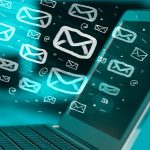 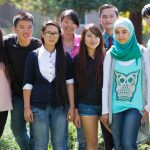 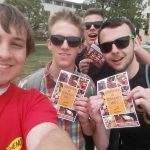 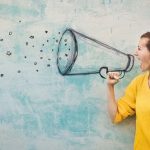 Why you NEED Brand Ambassador Marketing in your Media Plan