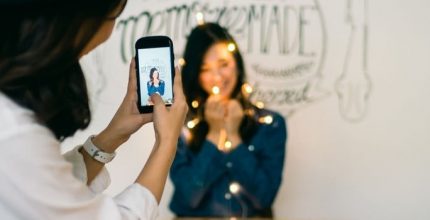 But first of all, what is a Social Media Influencer?

A social media influencer could be any individual that has created and built his/her reputation through social media platforms such as Instagram, Twitter, YouTube, Tumblr, Snapchat, and Facebook. They could be anyone that has credibility, authenticity, social reach, and purchase power over their followers. Social media influencers usually create content that generates sales, build strong relationships as well as brand awareness through social media, and expand your target market as well as brand.

Now, why is a Social Media Influencer crucial for on campus marketing campaigns?

Social Media Influencers are a key factor for on campus promotion as they bring brand awareness to campus. Additionally, they have the power and authority to convert their followers into potential customers of your brand. By representing your brand on social media, they are offering a new group of college students that are very likely to be fond of your brand.

Despite of their popularity and influence on social media, these individuals are college students as well. Therefore, they trust influencers nearly as much as they trust their friends. Most importantly, they understand their audience the best, and know how to appeal to college students the most. Remember, you’re no longer a college student. 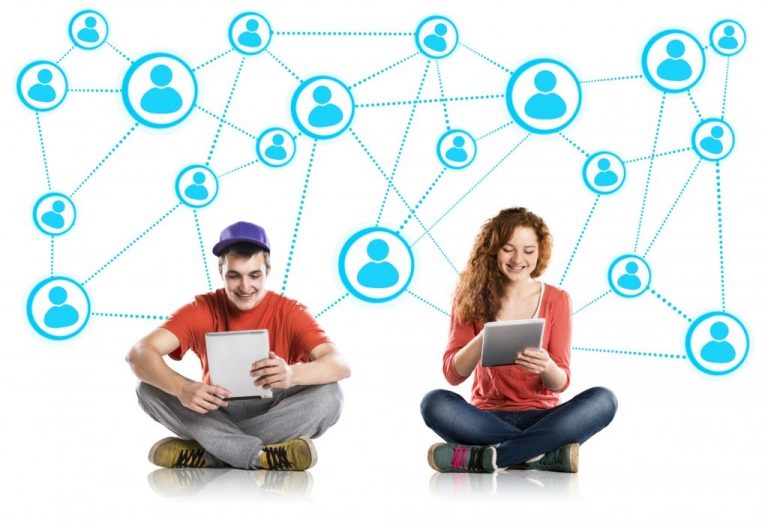 Arising Non-social Media Platforms and their Implications  It comes as no surprise that Instagram, Facebook, TikTok, and Snapchat are the 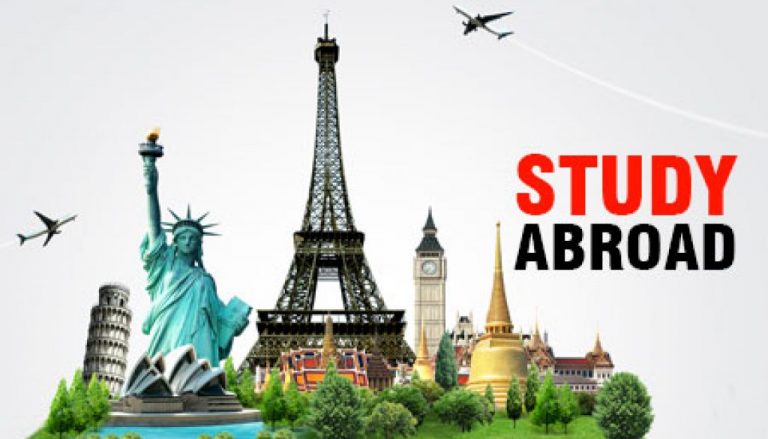 With the Coronavirus pandemic having ensued for nearly 11 months now, international travel has become a distant memory for most. 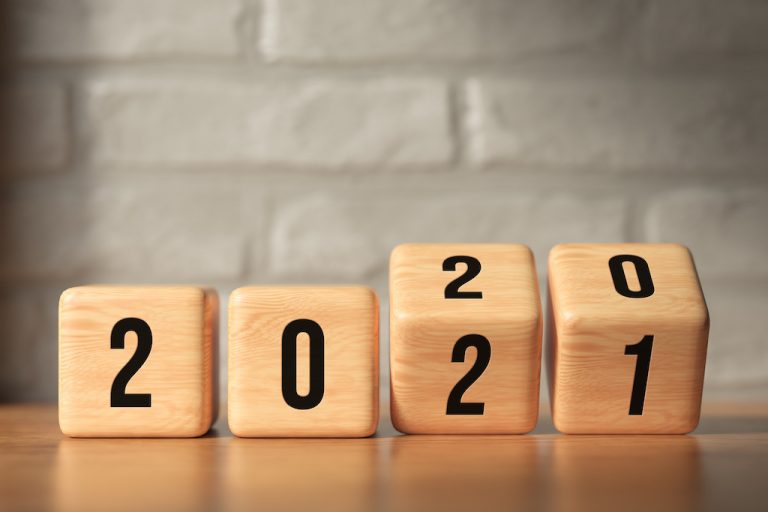 It has been almost a year since the coronavirus hit college campuses. The pandemic forced students out of residence halls 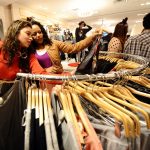 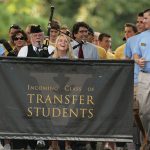 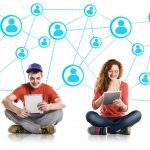 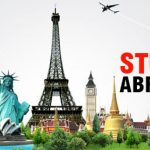 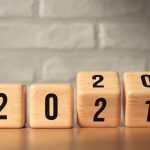 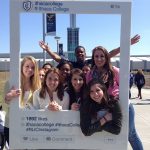